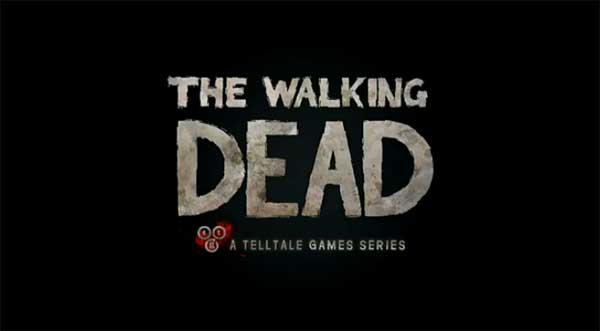 Finally it has arrived. This game was created based on Robert Kirkman’s Eisner-Award winning comic book series, The Walking Dead allows gamers to experience the true horror of the zombie apocalyps. The movie has just reached its third season and if you were to watch season one and season two you might just have a glimpse of what is going on in the game.

It is not an FPS game which I wish it would be, or an third person shooter like those from Tom Clancy. This is a story adventure single player game. Its a kind of game that requires you to listen, evaluate and make a decision by clicking on the options given. Every decision that you make in the game determines the flow of the whole game. Well not exactly everything, because they do not have an AI system that goes with the game like Left 4 Dead does. The graphics is not as impressive as the trailers or the game posters. You might have just guessed it, its basically drawn graphics just like the comic book. But the blood and detail might just be too violent for a small kid. :)

It goes by episodes and has five episodes in total.

I finished two episodes and will be waiting for the other three episodes to be released and it will automatically be updated on the Steam platform. There is a link to purchase from Steam below. Here are some screen shots of the game as well. Enjoy! 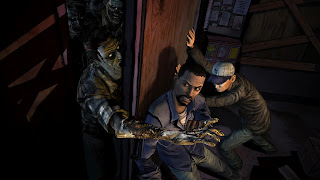 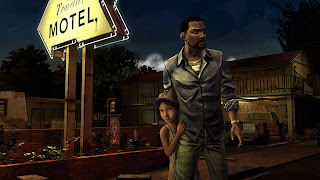 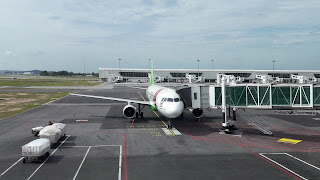 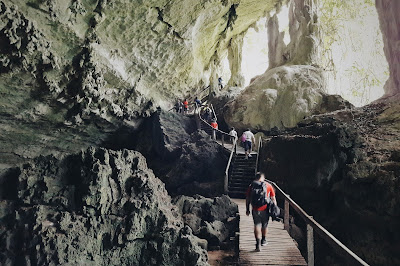